Nowadays, people have become accustomed to a dazzling array of cups and pots, but do you still remember which drinking tools you used when you were a child?

The types of indoor drinking tools in my country are very rich. The upper class nobles use pottery, gold and silver, and bronze, which are finely crafted and beautiful. Ordinary civilians use more bamboo or stoneware utensils. However, before the advent of the space cup, there was no drinking tool that could meet the needs of most people for outdoor use.

People need to drink water outdoors basically only in the corresponding post stations, hotels, and inns. Because of the strong demand for outdoor drinking water, large bowls of tea are spread all over China.

People in the desert areas of northwest China or Mongolian grasslands often use sheepskin water bladders or cowhide water bladders, which are the earliest outdoor drinking utensils in China. Although the amniotic water sac was a typical representative of outdoor drinking tools at that time, it had a big disadvantage – it smelled bad, and it was inconvenient for hot water to make tea.

In the past, when working in the fields, people usually brought water bottles or earthen jars, as well as some bowls, to ensure the supply of water during work. Before going to work in the field, they would boil a pot of hot water and put it in a jar. When they were thirsty, they would pour it into a tea bowl to drink. This way of drinking water has been used in China for hundreds of years, but it is inconvenient, and the open bowl is prone to dust, which is very unsanitary.

In the 1980s, enamel jars were common drinking utensils for state cadres, educated youths who went to the countryside, and families with relatively better living conditions in rural areas. At that time, the enamel tank was relatively resistant to falling, and even if it was broken, skilled craftsmen could repair it.

Compared with the drinking utensils mentioned above, before the advent of the space cup, the military water bottle can be said to be a better outdoor drinking tool. Because of its portability, wear resistance, and anti-fall, it has become a must-have equipment in the march.

Whether it is the appearance of ancient ceramics, bronzes, bamboo, lacquer and other drinking tools, including sheepskin water bags, cowhide water bags, military water bottles and other outdoor drinking tools, their common defect is the particularity of materials – often only suitable for a small group of people.

Until the 1990s, the emergence of the “Space Cup” opened a new generation of outdoor drinking water revolution. 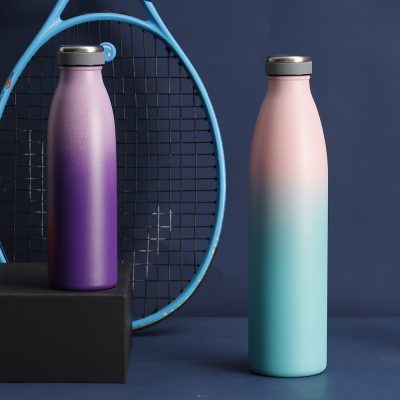 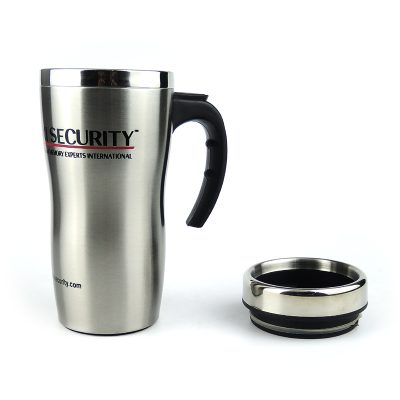 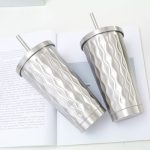 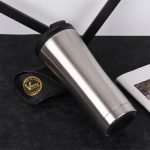 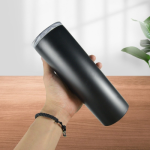 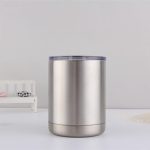 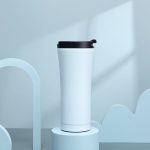 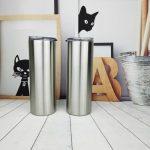